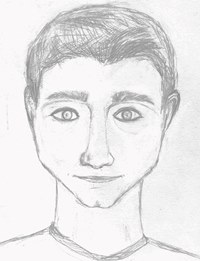 Paul David Bühre, born in 1998, actually succeded in passing his a-levels in 2017, without ever understanding why. He started writing being an intern at ZEIT-Magazin. His story “Hallo, mein Name ist Paul“ (Hello, my name is Paul) made the cover on March 6th, 2014. One year later, in March 2015, with the help of editor Heike Faller, this story was turned into a book: TEENIE LEAKS, was wir wirklich denken, wenn wir nichts sagen (Teenieleaks, what we really think when we stay mum), published by Ullstein.
From November 2015 to December 2016 Bühre wrote seven newspaper columns for ZEIT Z+: "Wie wir reden“ (how we talk). What’s more, he wrote an article for Einmalig on the subject of trust, followed by an article in “Frankfurter Rundschau” with the title “I’d like to be … Wolverine”.
After finishing school, Paul Bühre stayed at a Kung Fu school in China, became a teacher in a rural school in India, before trying his hand in a Scottish turnery. Also this short, small, adventurous and tumultuous year was turned into a book, also at Ullstein: DAS JAHR NACH DEM ABI, An alle Leute die noch keinen Plan haben, oder denken sie hätten einen (The year after finishing school. To all the people who don’t have a clue or think they do), which was published in March 2019.
Bühre is studying in Berlin and looking forward to the summer break. Until then he enjoys drawing comic strips, reading graphic novels and books, streaming series, drinking coffee and eating Chinese food. 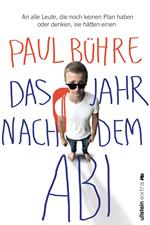 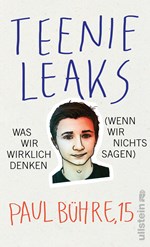