When Franziska Heinisch, born in 1999, was little she wanted to become a mayor. Today she is an activist. Everything she saw during her process of political sensitisation was crisis, which became her biggest motivation to develop and to advocate a political vision of her own. Ever since, Heinisch is fighting against the climate crisis, for a turnaround of our economical practice, and for social and global justice. She gets people to the streets, and she confronts those in power. She stands her ground in talkshows, and in newspaper articles, in her private bubble, and while facing decision-makers. Whenever her anger against the societal balance of power is taking over she starts writing, with the deep conviction that change is possible.

In early 2019, her newspaper article about the climate strike in the German weekly Die Zeit, Sauer auf unsere Eltern (Annoyed by our parents) lay the foundation for the bestseller book Ihr habt keinen Plan, darum machen wir einen (You don't have a plan hence we make one), written by her and seven co-writers of the Jugendrat der Generationen Stiftung. In the spring of 2021, the year of the German parliamentary elections, her book Wir haben keine Wahl. Ein Manifest gegen das Aufgeben (We don't have a choice. A manifesto against giving up) was published. 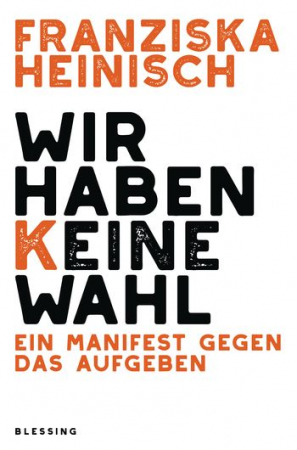 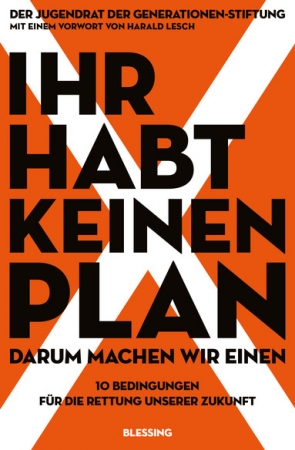